The Truth About Training

Many runners have one race that runs through their mind every day.

It probably passes through their thoughts on each run, pops up during most running conversations, plagues them on rest days. 507,600 people completed a marathon last year, which means half a million people trained, stressed, posted about and sweated over their dream race. Mine is finally here.

Think more along the lines of nine consecutive marathons across the canyons and mountains of the northwest Colorado Plateau – with a 5k tossed in at the end for kicks. In three weeks, at this very hour, I’ll be running toward Hamburger Rock in Utah (or more appropriately, hamburger rocks). I will be nearing mile 50 of the Moab 240, running toward the Abajo Mountains.

The last few weeks, I’ve worked on a change. In myself. I’m not sure it has begun showing outwardly yet, maybe, but I’m confident that in time it will permeate everything. Like all real change, it is slow. If you read through my summer posts, or note the lack of them, you’ll see that I hit a low place. This isn’t my first low, or last, but it was a particularly challenging one to rise from because the only way out was change. I guess there is always a door two, the door that has Quit scrawled across its frame. So far in my life, it’s always been a mistake to walk through that door. I’m choosing door one. Moab 240 feels like an important marker on my life’s timeline. It’s annotating this change.

I’m not good at change. If you look at the most stressful things in life, every one of them requires a radical remodel of what day-to-day life looks like. Change is stressful. They are in a cause-and-effect relationship.

Stress is not an emotion, even though we use it as an adjective. Stress is defined physically: it is when adrenaline, cortisol, and norepinephrine bounce unrestrainedly off our synaptic terminals and excite our nervous system to pump extra hormones through our bodies. Many changes stacked on my doorstep this summer have spawned a lot of stress. I’ve had enough, which has ironically provoked more change. Maybe sometimes it’s a caused-effect-causes-effects relationship.

I find it funny that stress didn’t exist, not in the psychological lexicon, until the 1920s. In the same era, Hans Selye also coined the term eustress (eu- is the Greek prefix for “good”) along with a very interesting idea. He believed that if some thing in life is considered negative or threatening, it results in stress. The body reacts to fight it or run from it. If the change is considered a positive challenge, the result is eustress, or great discomfort that leads to personal growth. Also a reaction. Both choices drive us to further consequences, but they compel us in opposite directions.

This is not a new idea: the way in which our minds interpret events measures the stoutness of our hardiness. It isn’t the people who pity their situations and take everything personally who thrive in adversity. We know the heroes of every story are not the ones who hold grudges and hide at home. The victors are the ones who recognize hardship and batten down the hatches. This makes me think that change has something to do with acceptance. Maybe humility.

“Eustress occurs when the gap between what one has and what one wants is slightly pushed, but not overwhelmed. The goal is not too far out of reach but is still slightly more than one can handle,” according to some of the most poetic Wikipedia out there. Good stress happens when you have hope, faith in something. If the goal is completely out of sight, incomprehensible even, why try? If you catch a glimmer of hope, go after it.

I’ve got two goals. The change I’ve been alluding to – which perhaps I’ll share more about another time – and Moab, which is the physical analogy I’m using to help me work through it. I’m not the first to say it, but ultrarunning isn’t a body thing (look at the wide variety of ages, sizes, and types of ultrarunners; many would never be picked out on the street as a 100 mile finisher). It’s a heart thing.

I’ve raced this terrain, visited Moab many times, hiked hundreds of miles through canyons and desert, been to half a dozen doctor appointments to manage anemia. So many Clif bars. So much lost sleep. I’ve been training my body and mind to be hardy enough to finish this race for months, but really – like most runners – I’m training for my life. 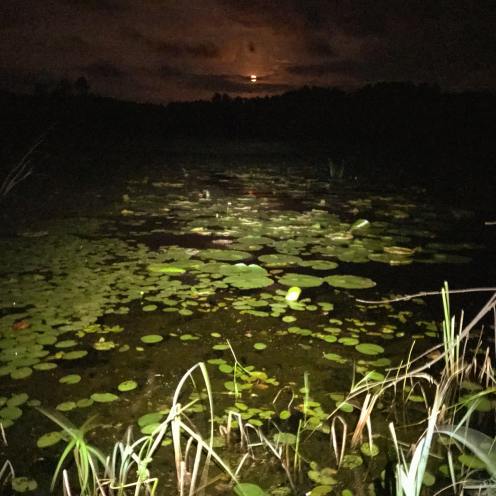 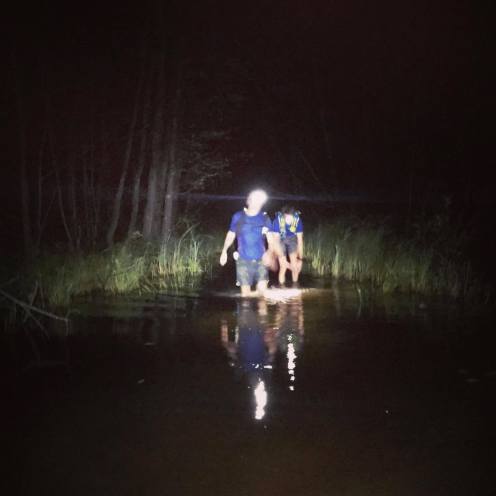 I’m a couple thousand miles into the year and going strong again. I’ve also spent more time running at night, even through waist-high ponds when there was no way around, than ever. I have been turning my stress into a goal. Goals are uncertain. They are hopefully earned with effort, but they are never achieved freely. I know this. I accept the changes I need to make.

The gap between what I have and what I want is actually more like, well, a canyon. I have hope, and not a gambler’s hope either. Real hope. I am willing to work. I am stronger than I was a year ago. I’ve been tracking my mileage since January, but I’ve been building up to this for a long time. Life is change, whether you hide and wait or go out and instigate it. 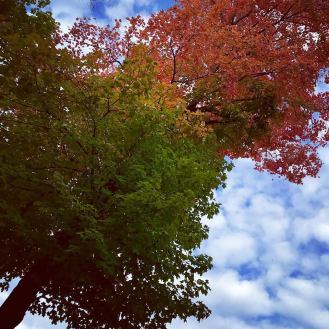 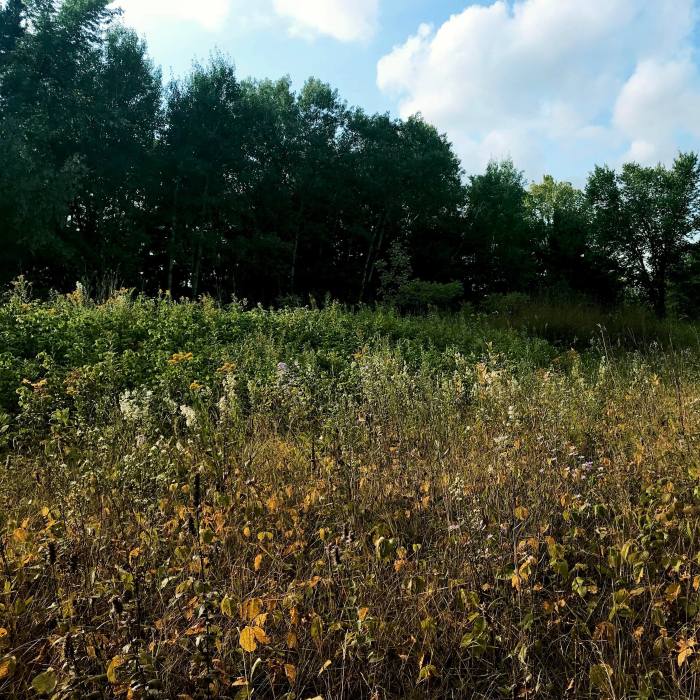 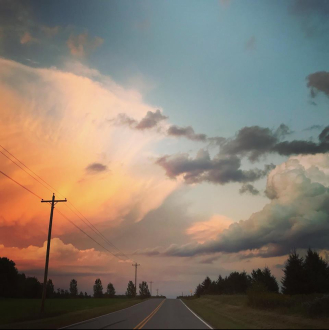 It’s finally here. Moab is less than three weeks away.

My day-to-day routine is renewed every morning.

Life is a process of becoming,

a combination of states we have to go through.

Where people fail is that they wish to elect a state and remain in it.

This is a kind of death.